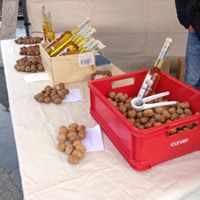 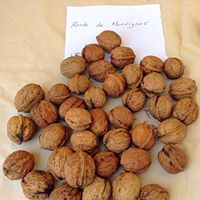 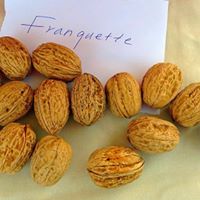 In Luxembourg, in the Vianden area, walnuts  are a typical local product.  The Vianden walnut market has been a key autumn event in the Grand Duchy since 1934. It is held every year on the second Sunday in October and it attracts thousands of tourists and locals. Just before the Market is held, Vianden's associations go out to pick the walnuts, which are then cleaned and dried.